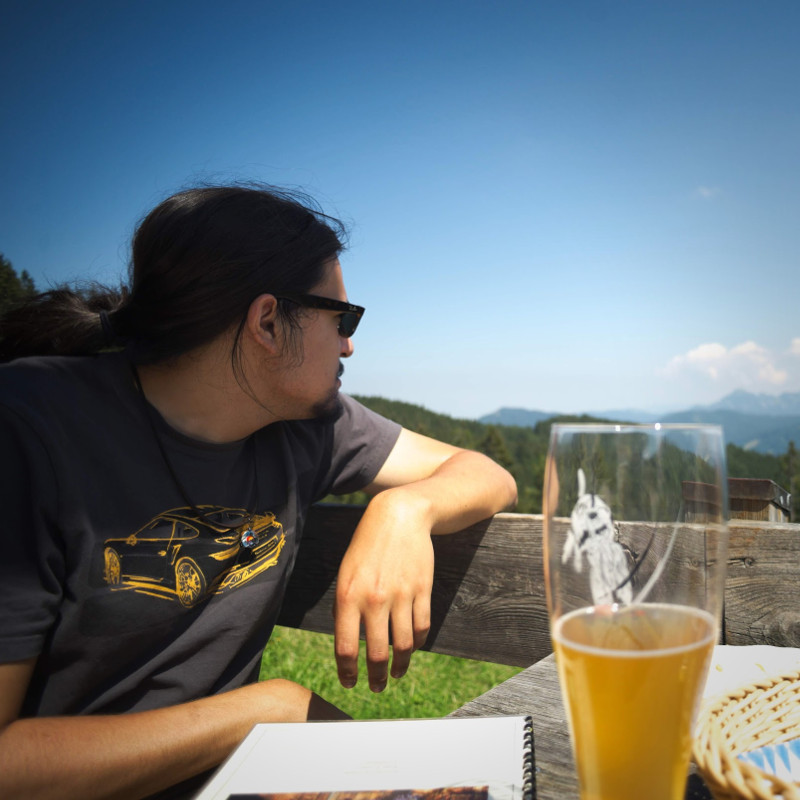 Once I reached schooling age, a job offer brought my family to Arlington, Virginia, where I began developing an interest in Science and Technology. Curious about what exactly my father did I began to learn how to program as well as the inner workings of UNIX-based operating systems. At H-B Woodlawn Secondary Program I really became who I am, learning to manage my own life and take on responsibility. H-B also taught me to follow my passions, no matter what would stand in my way. It was during this period of my life that I began to develop interests in Music and Photography, as well hone my cooking abilities and pursue a future in Computer Science. I also participated in a Student Exchange with Aachen, Germany, to learn more about German culture as well as to improve my German. Since then I have also attended a German Language school for part of a summer, and backpacked around Europe with a friend from Aachen. Eventually my time in Arlington would come to and end and I moved back west, to where I am now. I am currently an Undergraduate Student at the Colorado School of Mines pursuing a Bachelor’s degree in Computer Science with a minor in Mathematical Sciences, as well as a PhD in Computer Science.